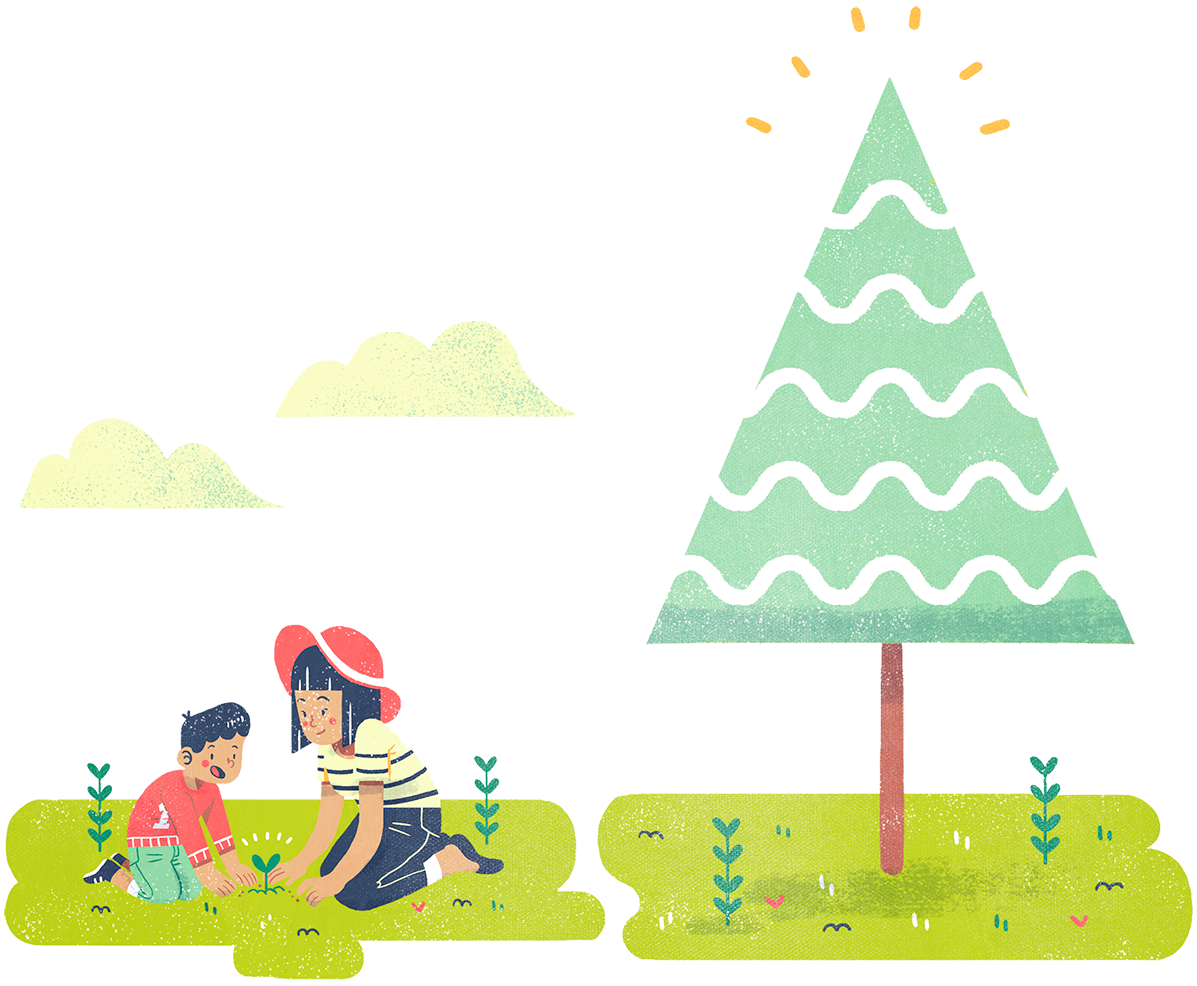 We love trees.  We love planting them and watching them grow.  We want to give every child this joy.

Neighborhood Forest was founded in 2010 by Vikas Narula.  When he was a college student in the early 1990s at Maharishi International University (Fairfield, Iowa), he was introduced to a free tree project started by David Kidd of Ohio. Vikas and his college friends adopted the program and gave away tens of thousands of trees to school children across southeast Iowa.

Shortly after graduating from college, Vikas moved to Minneapolis.  Years later, when his first son was entering kindergarten, Vikas decided to rekindle his college love of giving trees to schoolchildren and started Neighborhood Forest. It has turned into a family affair with his wife, Mom, brother, sons (and dog!) involved in running and growing the program.

What started with 4 schools in Minneapolis has grown to over 900 schools, libraries, and youth groups in 48 states across America and Canada. Our goal is to reach every child in North America and, eventually, the world.

Investment to plant an urban tree through the hands of a child and their parents via Neighborhood Forest:

Estimated health, environmental, and economic benefits from one urban tree over its lifetime:

Getting to plant and watch a tree grow from seedling to maturity:

A message from our Founder 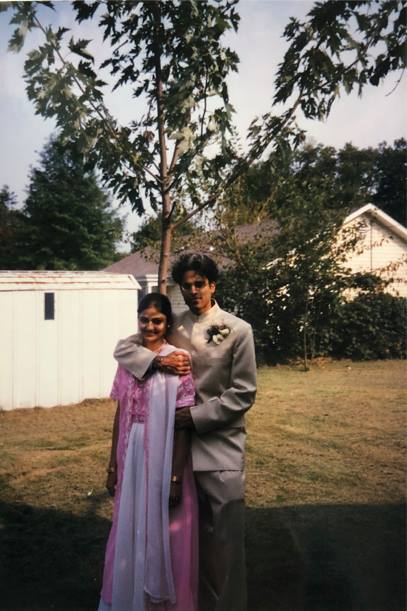 We had someone take this photo in front of a silver maple tree, which I had planted 5 years earlier (in 1993) when it was just six inches tall. I couldn’t believe how much it had grown in just a few years. 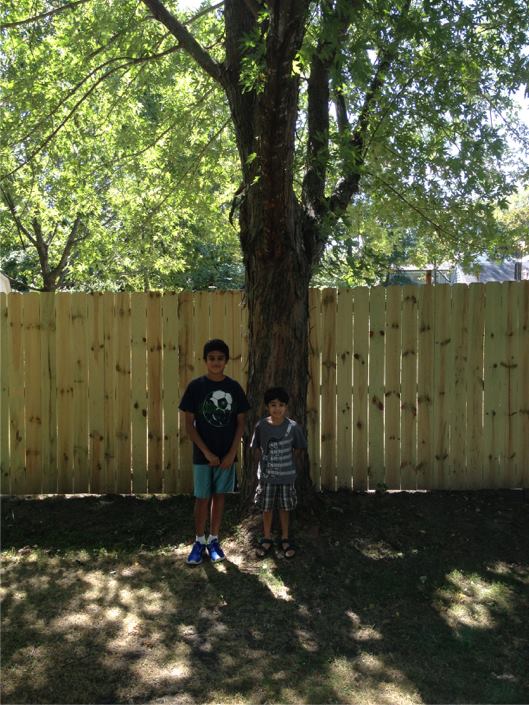 It was huge! Even too big for the kids to climb.

There is an amazing feeling that comes with planting a little tree and seeing it grow to maturity – watching your life and kids grow with them.

It is this wondrous feeling that gave rise to Neighborhood Forest. Now we get to pay the joy forward.

Please send us photos of your kids and trees, especially as they both grow together – we love to share the joy of planting and watching trees grow.

Thank you for being part of this magical journey.